ABU DHABI, United Arab Emirates (AP) Brazilian Felipe Massa is definitely retiring after the season-ending Abu Dhabi Grand Prix this weekend and British driver Jenson Button has no plans to come back.
With more than 550 races between them, the highly popular 30-somethings will be missed on the F1 circuit.
The 36-year-old Button is making way for Belgian driver Stoffel Vandoorne, who will partner Fernando Alonso at McLaren next year.

Button retains an option to race in 2018 if both parties agree, although at this stage that seems unlikely.
”I go into this weekend thinking it’s going to be my last. I don’t want to be racing in Formula One beyond this race,” said Button, who will be in a consultancy role with McLaren next year. ”This is the way I think about it. But who knows, this could change in six months or one year.”
Button won the F1 title against the odds in 2009 for the Brawn team, and has 15 GP victories overall.
”You get to Formula One with many dreams and you aspire to be something,” Button said Thursday at a news conference ahead of Sunday’s race. ”I’ve raced with two of the teams I dreamt of racing with as a kid: Williams and McClaren – and when I did win the championship, it was with a privateer team.”
After his first F1 race at age 20, Button is set to start his 305th GP on Sunday, putting him just one behind seven-time F1 champion Michael Schumacher of Germany.
”I will definitely step away from Formula One happy with what I’ve achieved,” said Button, who hopes F1 will become more competitive when rule changes aimed at making cars faster come into play next season.
”The main reason to turn on and watch Formula One is the fighting. Basically Mercedes are doing too good a job and no one else is doing a good enough job,” Button said. ”Hopefully the rule changes will help teams find a new direction.”
It’s not been a great season for either driver. Massa is 11th overall, while Button is 15th, and neither of them has finished higher than fifth this year.
Massa, one of the most well-liked drivers on the circuit, overcame a serious head injury sustained at the Hungarian GP in July 2009.
He never won the F1 title, missing out the year earlier in the cruelest fashion.
After winning the season-ending GP in Brazil, he thought the title was his and his Ferrari team began celebrating wildly.
But Lewis Hamilton moved up to fifth place right at the end of the race and pipped him to the title by one point.
Sunday will be Massa’s 250th start and this time he intends to finish the race, after crashing out of the Brazilian GP two weeks ago.
”I even prepared the Brazilian flag,” said the 35-year-old Massa, who won his 11 career races driving for Ferrari. ”I was so disappointed to finish like that.”
Still, at least it gave him the chance to walk around the track and soak up the atmosphere from his devoted fans.
”It’s difficult to describe. It was such an emotional feeling,” said Massa, who was 20 when he first raced in F1. ”I started to cry and I couldn’t hold it back.”
Then, as he entered the paddock, he was given an ovation.
”When I got back to the pit lane I saw all the teams out (to greet me) and I couldn’t believe it,” Massa said.
It reminded him that, even though he never took the title during his heyday with Ferrari, he won widespread respect and admiration.
”That is what you represent on the human side,” Massa said. ”That’s really a lot bigger than a simple trophy.” 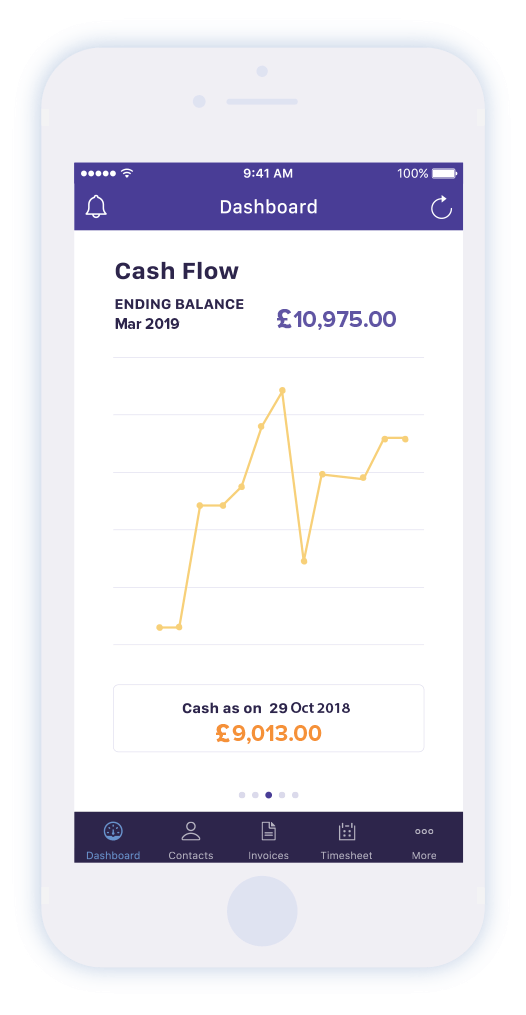 Over 20 years of experience as a research company developing new products & systems. We currently specializes in machinery for food processing & packaging.